Mayfair office cleaning, an affluent location with an interesting history 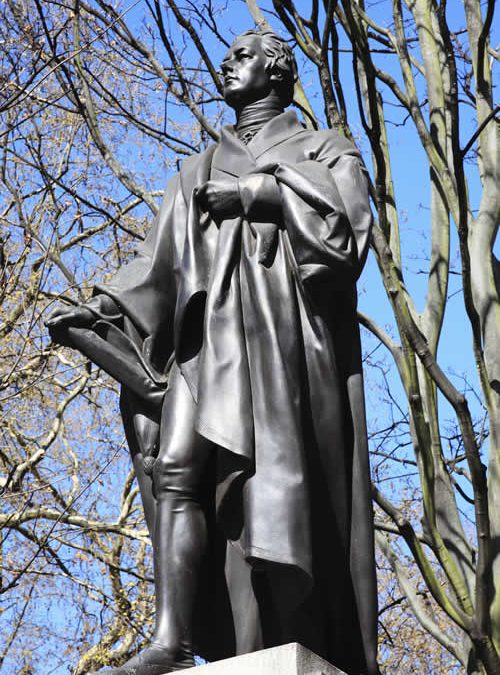 Given the nature of the area and the lifestyles of its inhabitants the standard required for Mayfair office cleaning is likely to be very high and so using an office cleaning business that meet those standards will be beneficial.

This area of the West End of London was named after a two-week May Fair that was held each year on the site that is now Shepherd Market.

It was originally open fields until about 1686 and was part of the parish of St Martin in the Fields until it became part of St George Hanover Square in 1724.

Mayfair became a fashionable residential district from the mid-17th Century. Many buildings date from the Georgian period and were developed by a number of landlords. In the north of the area, land was owned and development carried out by members of the Grosvenor family. Sir Richard Grosvenor constructed the upmarket Grosvenor Square, and in the south, ownership and development were in the hands of the Berkeley family, hence Berkeley Square. In the late19th Century large areas of Mayfair were purchased by the Rothschild family.

Consequently the area has always a high number of very valuable properties inhabited by various branches of the aristocracy.

Mayfair’s character started to change in the 20th Century, when many were bankrupted by the First World War and by the time of the Second World War many of the grand houses, once private residences, were being taken over for commercial and office use.

The district has 31 Michelin star restaurants, including the Tamarind, the first Indian restaurant in the world to have been recognised with a Michelin star. There are also 18 five star hotels and 110 art galleries.

These include the Dorchester, Claridges, and the Hyde Park Hilton hotels, exclusive shopping in the Burlington Arcade and restaurants. In the Bond Street area are a number of exclusive shops, commercial art galleries and the famous auction houses of Bonhams, Christies and Sothebys.

London W1 is the location for offices for major corporations’ headquarters, embassies, and also hedge funds. According to a report by commercial property company Jones Lang LaSalle (JLL) by June 2014 the number of private equity firms, boutique investment banks and hedge funds in Mayfair had more than doubled in the space of a year.

CleanForce have a number of customers in the Mayfair area and if we can be of help with your Mayfair Office Cleaning, then please do get in touch for a no obligation free quote on 020 8385 8000 or take a look at our office cleaning services page for more information.

Our 5 step process for Central London Office Cleaning include

We can help you get back to work or provide a decontamination service if you are worried your workplace has been exposed to the virus.